One of the leading causes of maternal mortality in the world is severe hypertensive disorders. Among the Sustainable Development Goals for 2030 is to reach zero preventable maternal deaths, including those caused by this type of diseases. Specialists from the Faculty of Medicine of Universidad de Antioquia created the THAE code, a protocol intended to contribute to that goal. 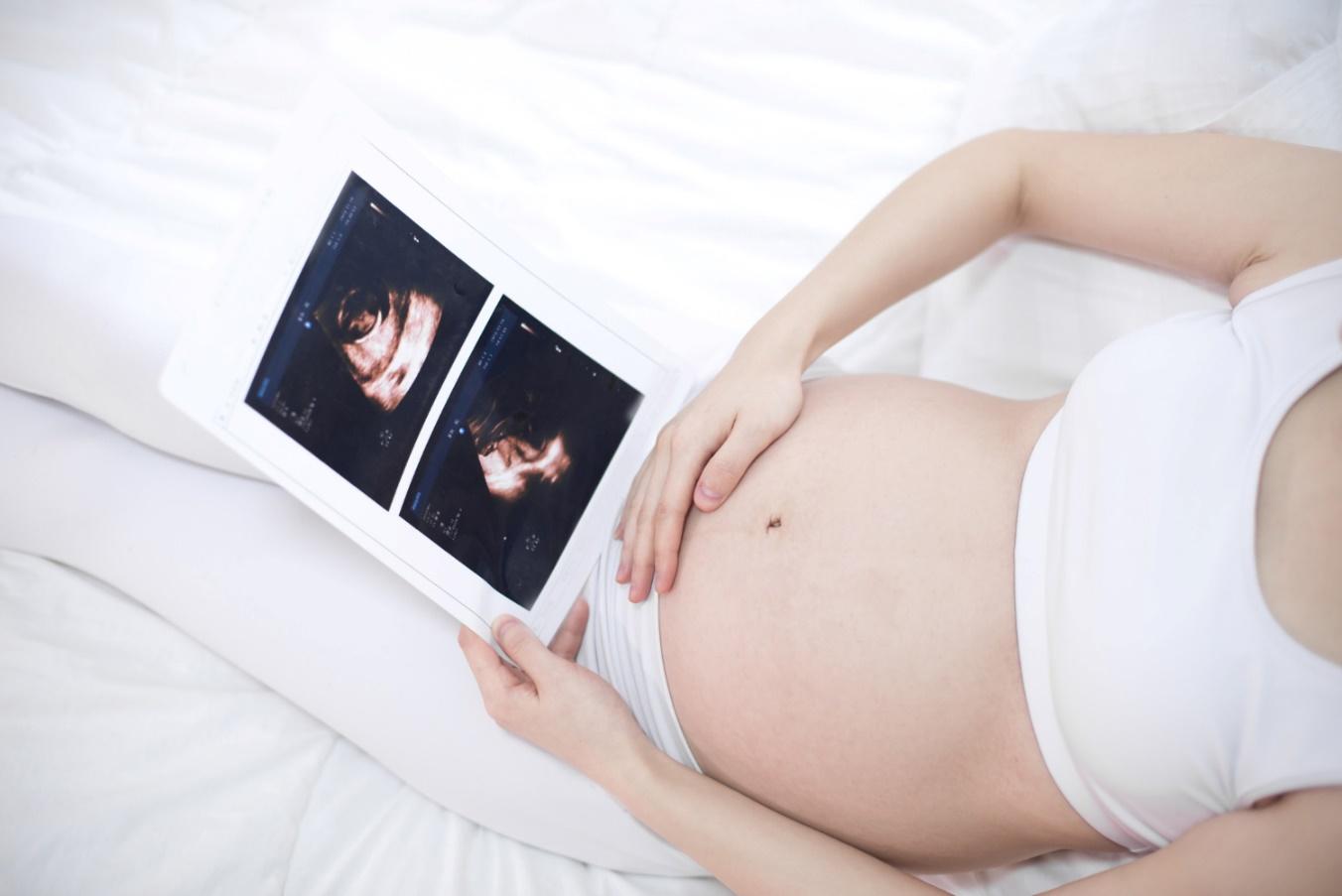 Reaching zero deaths caused by severe arterial hypertension among pregnant women is one of the Sustainable Development Goals. Photo: Taken from Pixabay

On June 29, 2018, shortly before midnight, Natalia Herrera entered the Foscal Clinic in Floridablanca, Santander, with 35 weeks of pregnancy and a diagnosis of preeclampsia, a disorder caused by high blood pressure. She had had swollen feet for a couple of days, had been unable to breathe properly, and had nausea and a throbbing headache that tormented her. "Say goodbye to your wife. You don't know if you'll ever see her alive again", the obstetrician told her husband a few minutes before admitting her to the delivery room. Around 3:00 a.m. the next day, and after a long and hard labor, she was able to embrace Juan José, her newborn son.

Hundreds of similar cases of women at risk of death from a severe hypertensive disorder are reported every year in the country. Blood pressure is the force exerted by the blood against the walls of the arteries, which are large vessels through which the body's vital plasma circulates. A person is considered to have hypertension when their blood pressure is too high.

According to Colombia’s National Institute of Health (INS), 671 pregnant women died in the country in 2021. The main cause of death in this population is COVID-19, followed by hypertensive disorders. Only in the first five months of 2022, 13 maternal deaths have occurred in Antioquia, 56% of which are due to hypertensive disorders.

It is a constant not only in Colombia. Severe hypertensive disorders are the leading cause of early maternal mortality in the world. The World Health Organization defines it as "the death of a woman during pregnancy, childbirth or within 42 days later for whatever reason related to or aggravated by the pregnancy, childbirth or postpartum period —the period that begins immediately after childbirth and lasts up to 40 days, which is the time needed for the mother's body to progressively recover the characteristics it had before pregnancy began— or its management, but not due to accidental causes".

Against this backdrop, a group of specialists from the Faculty of Medicine of Universidad de Antioquia created the Code of Hypertensive Disorders Associated with Pregnancy (THAE), which seeks to achieve a significant reduction in maternal mortality due to this condition.

This systematized teamwork strategy is based on protocols derived from the latest and best available evidence for the management of complications associated with the disorders, explained Sandra María Vélez Cuervo, head of the Department of Gynecology and Obstetrics and director of the Nacer, Sexual and Reproductive Health Group, attached to UdeA’s Faculty of Medicine.

"The code is based on organizing the work and the role that each of each person involved in the patient's care", said Dr. Vélez Cuervo. This makes the work synchronous and collaborative, and everyone involved in the patient’s care knows what to do and what medications have to be administered. "If the provisions of the code are followed, we can have the emergency resolved in less than 5 minutes", she noted.

What happens in emergency departments when a patient with a hypertensive disorder associated with pregnancy arrives? According to Vélez Cuervo, when a patient arrives in the emergency room and is convulsing, the work is disorganized, and when the medical records are evaluated, there are some oversights, such as putting sulfate or the antihypertensive drug, or they forget to raise the bed rail, and the patient falls and has a fracture. The THAE code seeks to correct these errors.

Currently, the medical literature contains a protocol based on the medications and therapeutic maneuvers that should be used when these types of cases of women with severe hypertensive disorders occur. The THAE code adds some simple, organized actions of collaborative work to that already established protocol: identification, adequate management of the medication and monitoring of the patient.

"In addition, it establishes a risk scale to identify these patients promptly and take action quickly. Conventional protocols do not address teamwork, distribute actions or touch on early identification scales", said Jesús Arnulfo Velásquez Penagos, an obstetrician-gynecologist at Hospital Universitario San Vicente de Paúl and coordinator of epidemiological surveillance of maternal and perinatal mortality of the Nacer, Sexual and Reproductive Health Group, attached to the Department of Gynecology and Obstetrics of Udea’s Faculty of Medicine.

According to Dr. Sandra María Vélez Cuervo, there are four major groups of hypertensive disorders associated with pregnancy:

Hypertensive disorders associated with pregnancy are preventable deaths. One of the Sustainable Development Goals (SDGs) for 2030 is to reduce preventable maternal mortality to zero. According to United Nations statistics, maternal mortality has decreased by 37% since 2000. However, the rate of mothers who do not survive childbirth compared to those who do in developing regions is still 14 times higher than in developed regions.

To have an impact on these maternal morbimortality indicators is the motivation for the teachers at UdeA’s Department of Gynecology and Obstetrics and Nacer Group to create this strategy that is currently in the registration process. The goal in the short term is to patent it as an innovation, so that it can be replicated in local, regional and national institutions and, if possible, also at the international level.