The central objective of the HGC Group is to study the relationship between the forms of the exercise of power, the attempts at domination, the manifestations of resistance, as well as the wars and conflicts in Colombia. It also implies knowing the particularities, dynamics, and logic on which one tries to exercise hegemony in a given space. It also implies analyzing war and political conflicts in their multiple meanings, in their philosophical, theoretical and methodological conceptions; in their economic, historical, sociological and legal dimensions; as well as in their forms of territorial manifestation. 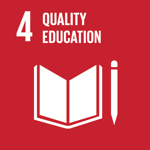 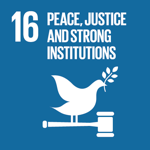 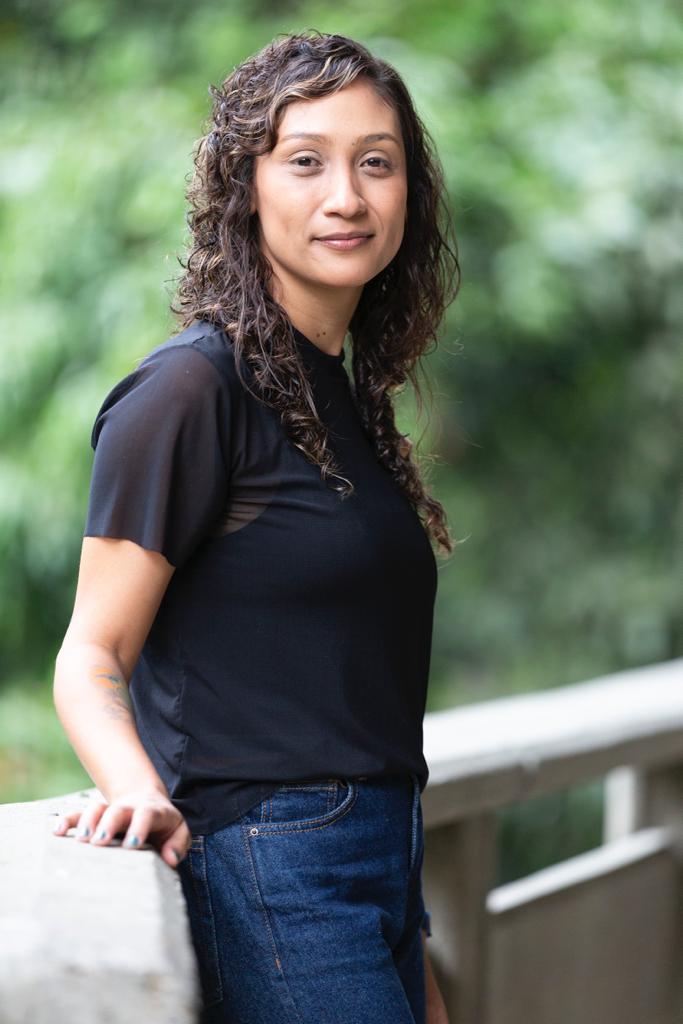 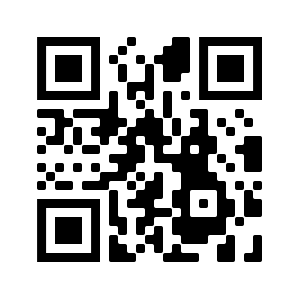