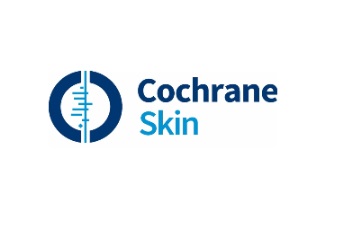 The Cochrane Skin Group is one of  the 53 collaborating groups of the Global Network of the Cochrane Collaboration. The CSG central objective is the collection of the best evidence regarding the safety and effectiveness of interventions used in the treatment of dermatological patients.

The first CSG Satellite Group was formally registered in France in March 2012, and since that time it has been based at the Henri Mondor University Hospital.

Despite the relevance of the work carried out  by the French Satellite Group, another Satellite Group that could integrate the Spanish speaking scientific dermatological community, was needed. Therefore, and in response to this need, the Ibero-LatinAmerican Satellite CSG was  formally created in July 2018. The IberoLatinAmerican Satellite CSG was formally created in Medellin, Colombia in July 2018, and is also one of the collaboration networks of the Group of Investigative Dermatology (GRID) of the Universidad de Antioquia.

In the near future we plan to produce skin-related systematic reviews of evidence  focused on:

We are collaborating in the production and updating of priority CSG titles such as:

We have supported the methods of Cochrane Skin reviews throughout the Spanish speaking countries as follows:

We will also help to prioritise reviews which are relevant to Spanish speaking countries in the next round of the Cochrane´s prioritization project in 2020.

We promote Evidence-Based Medicine (EBM) in the Spanish-speaking dermatological community  through courses/projects such as:

Satellite Group offices are provided by the Universidad de Antioquia at its School of Medicine.